The entertainment streaming industry is not a monopoly. Netflix takes a huge slice of the market but Stan, Hulu, Amazon Prime and many other smaller services jostle to win viewers over with content streaming.

Apple now wants in on the action, known more for their hardware and technology rather than services Apple certainly has what it takes to provide a streaming service but given its Apple how costly will it be? 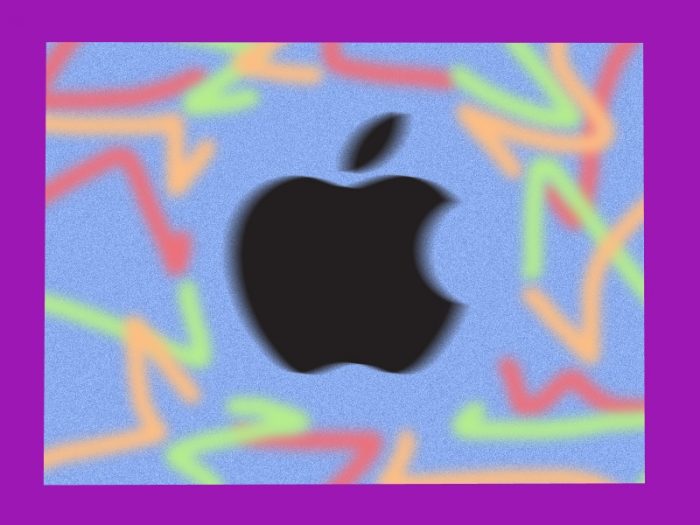 Market competition is good for consumers not for businesses, prices get driven down due to the fight for customers and incentives are flung around willingly. The content streaming market is a bit of an oddball, its more about the variety and amount of content than quality. Netflix caries huge variety whilst HBO now obviously has less but it may have the rights to a show or series.

These rights to content frustrate consumers, especially when they get given to a platform that cannot bare the load or has constant downtime. The customer is happy to pay but has to give money to a service with a crooked past or constant buffering, think if Facebook streaming got the rights to Game of Thrones imagine the drama that would create… a lot.

Perhaps this move by Apple is just a simple horizontal push into another tech related market, spreading the roots. Trying to become a fully rounded company with hardware and services or will Apple use its wealth and pay more to bring in the content.

If a consumer has an iPhone and MacBook or iPad it makes sense to join up with Apple streaming and have all their services and tech under the one roof.

Smother the competition and get exclusive rights to entertainment, it will take a while but with the wealth Apple has it’s not out of the question.

As an iPhone user and depending on the price and range I would be enticed by an Apple streaming service. Pardon the cliché but said service would instill a lot of trust and perception of value into Apple users.