Recently I was able to put the Qantas entertainment app to the test. The app allows you to stream for free movies, shows, music and radio/podcasts on your device when you fly Qantas. The idea being passengers can use their own device to be entertained onboard a Qantas flight, here is my experience of this app:

You use the phones wifi and choose from either “Q Streaming 1” or “Q Streaming 2” so they do have two networks to help with load from the onboard NAS media sever. Once connected to the wifi network you open the app 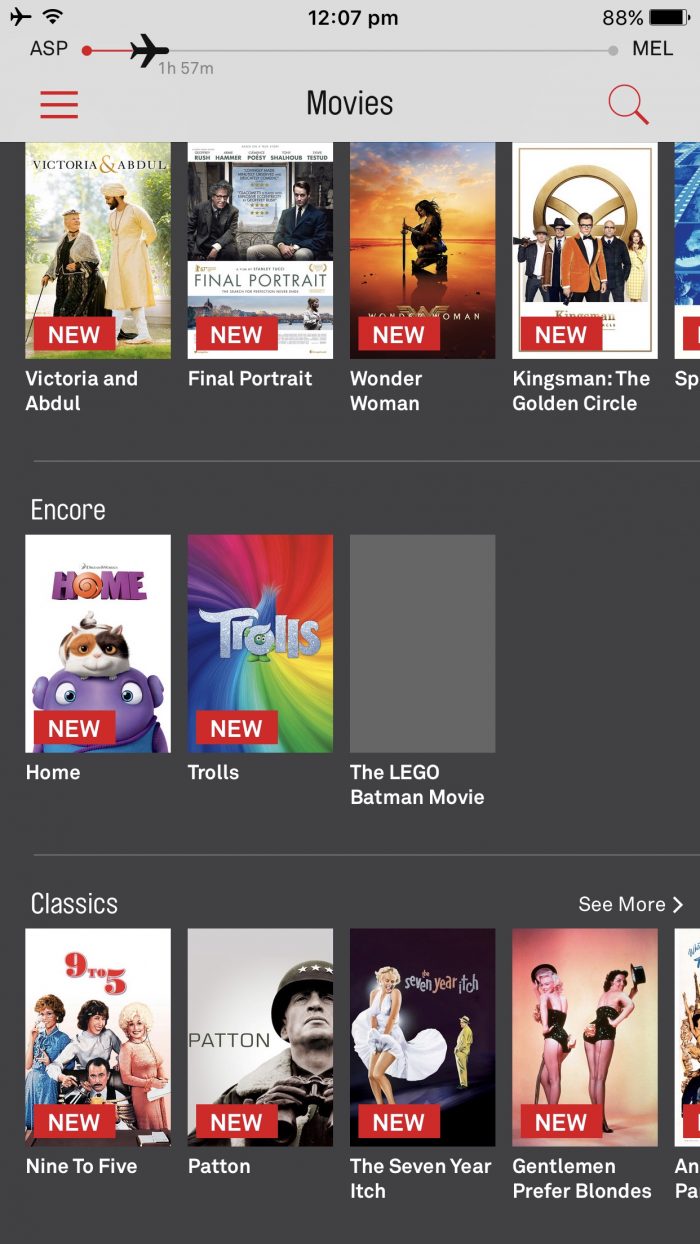 Its organised, clean and easily navigated. You can search categories easily, which is nice and they seemed to have a great range! unfortunately here is where it came undone, the media never loaded once selected… 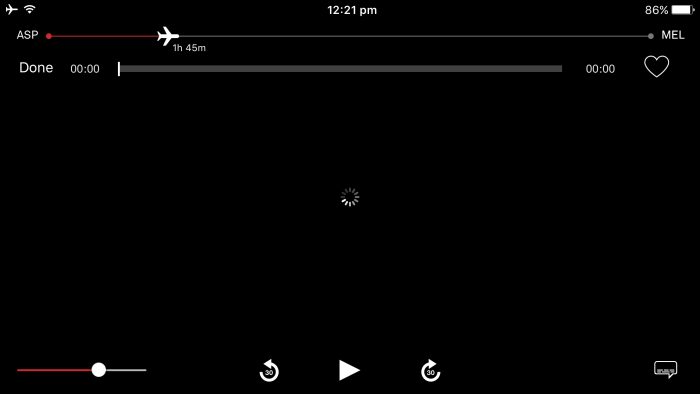 I tried at different stages and on either of the 2 networks and no movie or show loaded.

I wasnt fussed on my 2 hour flight but had it been a several hour international transit it may have been different.

As from these screenshots below you can see how well this app was designed, it shows lengths, descriptions, languages and has a favourites feature.