Given I have the Sony SELP1650 kit lens as well as the Sony SEL55210B 55-210mm zoom lens for my a6000 I thought id give a somewhat accurate representation of the zoom levels.

I made a groves on the balcony edge with tape and pens to ensure the camera was in the exact same position for each of the shots. See this YouTube video for more images of both lens as well as images and footage taken on the 55-210mm lens.

Here is a collage where I went through the different zoom amounts and put them side by side working up (16-50mm on the left, 55-210mm on the right). You can see each of the individual images in the spoiler at the bottom of this blog post.

Obviously the 16-50mm is more suited for wide shots and the 55-210mm blows it away for getting a shot with some distance.

I was impressed by the zoom range and photo opportunities the 55-210mm lens brought. Bird photography and long-range landscape photos are now very possible as bluntly the 16-50mm kit lens has no range on it.

Also in case you needed it actually needed to be said, don’t bother getting the 55-210mm lens for vlogging as it is simply too big and useless for shooting anything within metres of you. 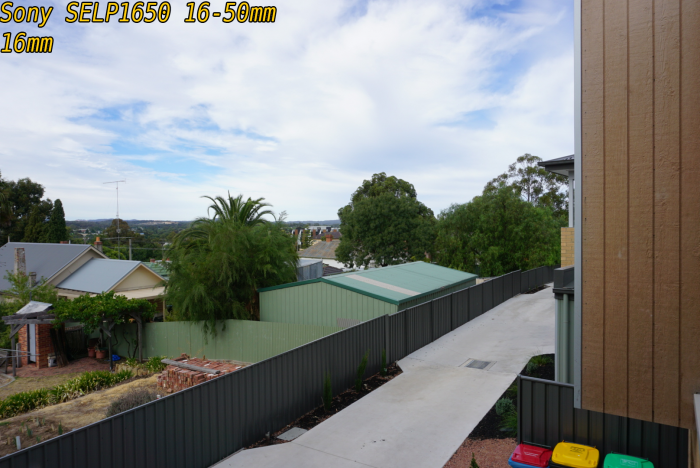 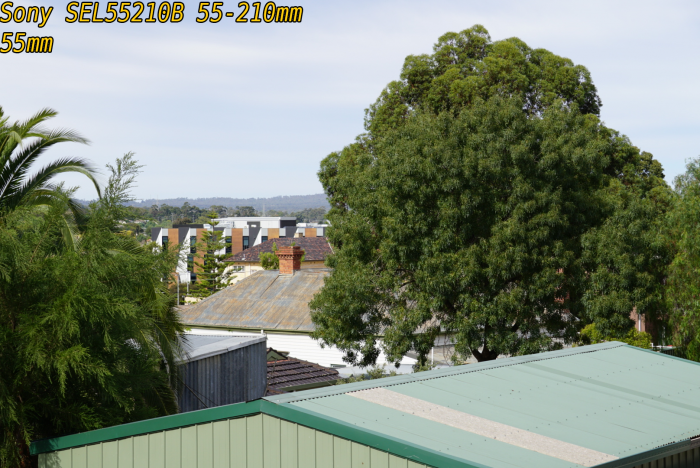 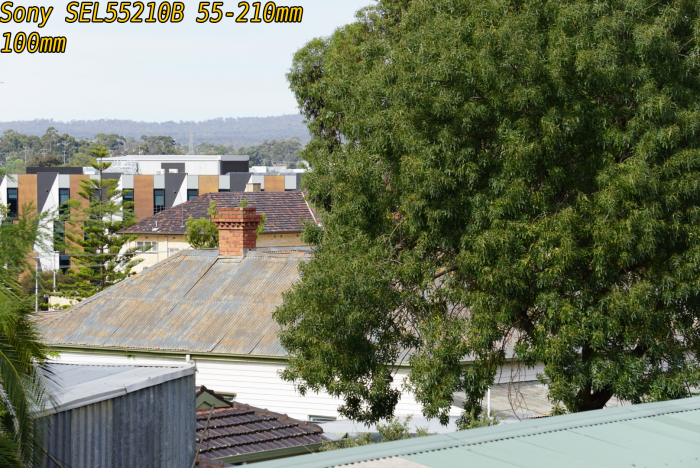