Going back 3 or 4 years Solid state drives where seen as a luxury to PC builders and users. A measly 120GB was the more common and attainable size. Years on the fast storage is very common and sizes like 500GB and 1TB are being used in computers. 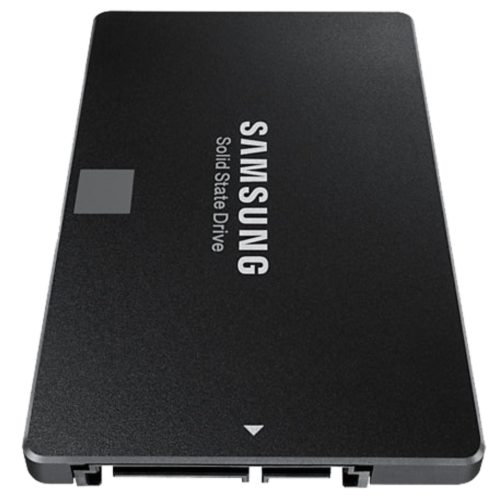 NVMe variants have come onto the market, although being priced slightly more and requiring certain motherboards to be usable the NVMe storage isn’t as popular as the sata SSD.

Smaller SSD’s suit fast PC start-ups and game loading times, although their size can limit how many games you can put to use with the fast speeds.

Thanks to PCpartpicker trend graphs the fall of SSD prices is seen:

2 thirds into September and down they drop. This pattern and time frame is consistent across all storage sizes.

The result of supply and demand. These cheap SSD prices are from increased production a year or so prior to meet the mad rush for SSD drives. Now as technology moves onto the next stage in NAND memory SSD drives that are now a couple of years old are being sold at a lower price to “get them out of the system”.

The consumer wins although you could argue that prices months earlier where at a premium.